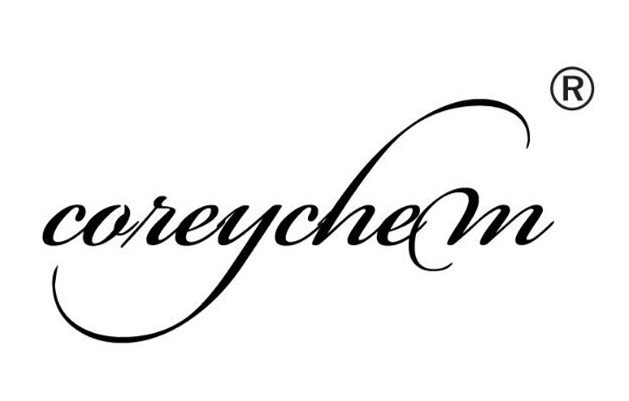 Career Henan Chemical Co.450051About UsRoom 702, Floor 7, Building 10, National University Science Park, High-Tech Zone, Zhengzhou City, Henan Province, ChinaCareer Henan Chemical Co.founded in 2014, it has a highly experienced research team. The company is committed to drug R&D services. Our mission is to deliver high quality and speedy chemistry services through the continuous improvement in research capability and efficiency. Our focus on technology innovation and process optimization allows us to fulfill research needs customers. With excellent product quality and strong research and development capabilities, the company has established deep cooperative relations with a number of well-known universities and research institutes, and

Home
About Us
Our Services

Shi Xiangnan graduated from the Department of Chemistry of Zhengzhou University in 2012 and worked in the Process Research and Development Department of WuXi STA from 2012 to 2018. As the FTE of MK, he has rich working experience in process optimization, workshop GMP production and API R&D and production. From 2018 to 2021, he joined Henan Taifeng Pharmaceutical Co., Ltd., and worked in the New Drug R&D Department. he was responsible for the research and development of TAF related new drug derivatives and was responsible for the pilot test, pilot test, process research and development and the final API scale-up production. He is now a principal synthesis researcher department of henan Career chemical co., LTD.

Chen Mingming graduated from Hunan Normal University with a master's degree in chemical engineering in 2015. From 2015 to 2018, he worked in the R&D department of Beijing Pharoonontol New Drug Technology Co., Ltd., where he has rich experience in rapid synthesis as Bayer FTE. During his tenure, he delivered more than 500 compounds and won the title of "Chemical Star" for many times. From 2018 to 2021, he worked in the R&D Department of Zhengzhou Tongtai Pharmaceutical Science and Technology Co., Ltd., and participated in the small and pilot trials, workshop scale-up, and the preparation of application materials for the second class new drugs, fospropofol disodium, generic drugs, captopril, furosemide, and ozagril sodium. He is now a principal synthesis researcher department of henan Career chemical co., LTD. 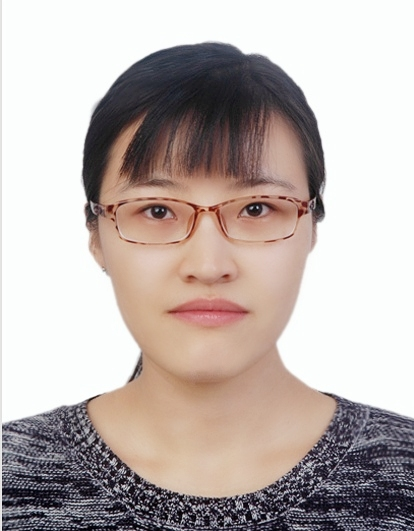 Master of Pharmaceutical Chemistry, Beijing University of Chemical Technology. Duan Shan has ten years of working experience in the research and development of polymer materials, and has published many articles and patents. She has won the first prize of Zhengzhou Science and Technology Progress and passed the Science and Technology Achievement Appraised in Henan Province.

Dang Weisha graduated from Qingdao University of Science and Technology, majoring in chemistry. From 2018 to 2021, she worked in Wuxi App Tec (Shang Hai) and worked as researcher 1 in FTE of BI. Experience in drug development and rapid synthesis. She has won the title of "Star of the Month" for many times during her tenure. In 2021, she joined Henan Kelui Chemical Co., Ltd. as a researcher of organic synthesis.